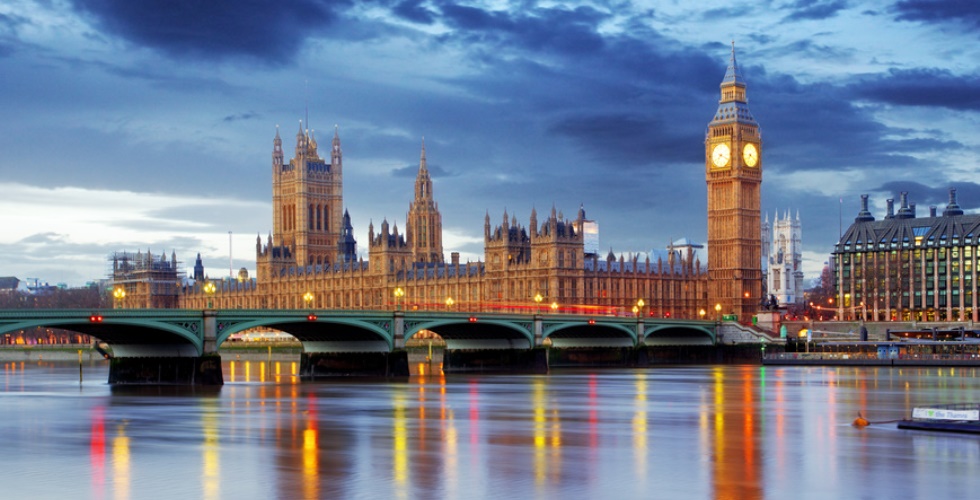 The UK E-commerce Market continues to be a powerhouse in Europe.

This extensive study about the British e-commerce market demonstrates the growth in e-commerce adoption amongst the UK population with 16.4% of total retail sales coming from the internet (compared to 14.7% in 2016). The report also illustrates consumer behavior, consumer trends and interviews with leading retail, academic and logistics experts.

The B2C e-commerce turnover grew to 13,739 (millions of GBP), pushed along by a growth rate of 13.65%. This is set to rise in the coming year. Clothing is the top choice when it comes to online purchases within the UK. When looking at the biggest players in the e-commerce market, Amazon is by far the largest with a staggering 91% of consumers stating that they used the marketplace in comparison to just 56% globally.

Consumer behaviour in the United Kingdom

The UK has a robust internet infrastructure with a 95% internet penetration rate. However, when looking at consumer expectations, speed of delivery ranks highly as an obstacle. Furthermore, 17% of online consumers had the wrong or damaged item delivered to the them, representing an area of potential improvement for e-commerce retailers.

This report also examines the current status of Brexit negotiations at the time of writing. Businesses see both the potential benefits of deregulation post-Brexit. When looking to the future, the end deal will have a profound effect on the e-commerce landscape both for consumers and retailers.

Launched globally in January 2021, e-PAQ e-commerce solutions by Asendia are helping online retailers grow their businesses right across the globe.

Thanks to a combination of government investment and the development of a market system, China’s economy is booming and its population’s spending power…