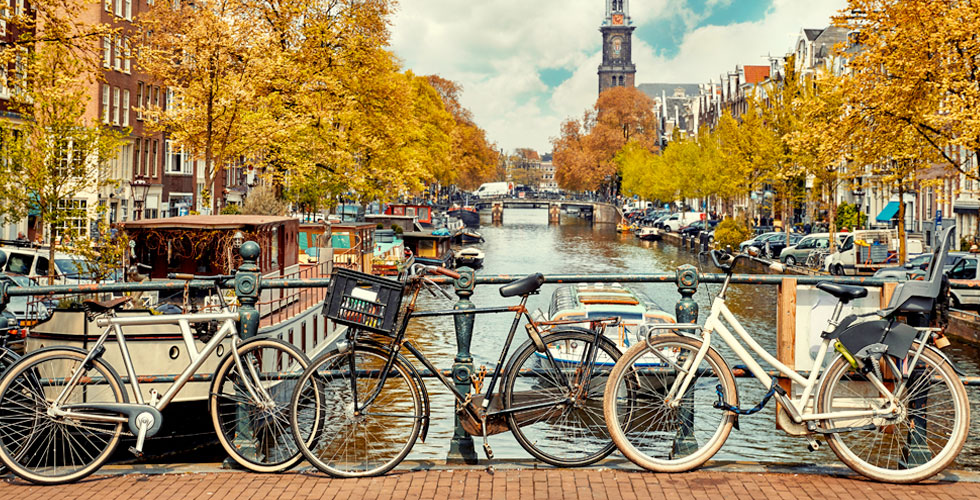 96% of the population in the Netherlands is expected to be online in 2019.

‘It will soon be impossible to imagine the Dutch retail market without technologies such as voice, artificial intelligence and virtual reality. I believe it will not take much longer before Dutch consumers will use their voice more frequently to order their products and/or services online.’
Richard van Welie, Senior E-commerce Editor, Thuiswinkel

E-commerce Foundation explores the e-commerce landscape of the Netherlands in this report, including consumer behaviours and trends. It features in-depth interviews with leading logistics providers and retailers such as Hostnet, SAP Customer Experience, Osudio and the Dutch e-commerce association Thuiswinkel.

The most shocking fact this report has uncovered is that the Netherlands has dropped in every index considered important and/or necessary for e-commerce market success. This includes their standing in the Logistical Performance Index, The Ease of Doing Business Index and the E-Government Development Index. However, the Netherlands economy is in a healthy state and, most importantly for e-commerce, internet penetration is very high.

The main advantage to shopping online that consumers see in the Netherlands is the ‘ease of ordering at home’, followed by the promise of a ‘bigger selection’ and the convenience of ‘24-hour ordering’. The Netherlands is a small country, which means that most consumers feel the maximum delivery time for something they ordered online should be no more than five days. Many of the delivery services actually offer delivery via bicycle, particularly in the larger cities, as this is typically a quick and convenient mode of transport in the Netherlands. Regarding cross-border online shopping, China, Germany and the UK boast the highest share of cross-border e-commerce. The share of the population shopping cross-border has increased in the past two years, with most using the popular iDEAL e-commerce payment system – a shopping habit unique to the Netherlands.

Regarding social media use in Latin America, Facebook and Twitter are the market leaders, with about 53% of the population using Facebook and about 23% using Twitter. The countries boasting the highest shares of social media users include Uruguay (72%), Chile (71%) and Argentina (70%).

The report focuses on figures that bode well for e-commerce, or impact e-commerce growth in some way. It is therefore unsurprising that some countries consistently ranked higher in many of these areas, namely Chile. Along with having high Internet penetration and social media use, Chile is also the leader amongst Latin American countries in the Logistics Performance Index, as well as the Internet Inclusivity Index. That said, Mexico leads in the Ease of Doing Business Index, and Uruguay leads in the E-Government Development Index. These countries, along with Argentina, continue to stand out in Latin America for their quite fertile landscape for e-commerce growth and development.

Argentinians shop the most online, as almost 40% are estimated to shop online in 2018. However, Brazilians follows quite closely (and is likely to be higher, as the most recent figure is from 2016) with 38% of the population having purchased online in 2016. Of course, Chile (35% in 2014) and Mexico (31% estimate for 2018) are also at the top of the list for online shopping countries. 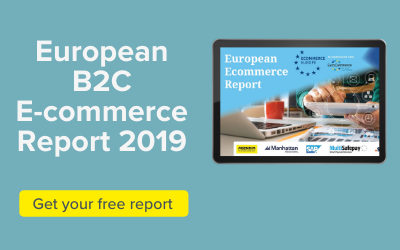 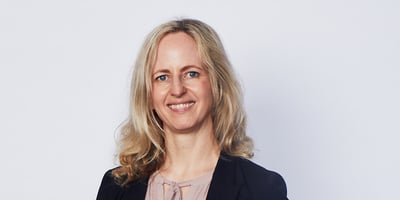 This article was written and published by http://www.parcelandpostaltechnologyinternational.com in December 2020. 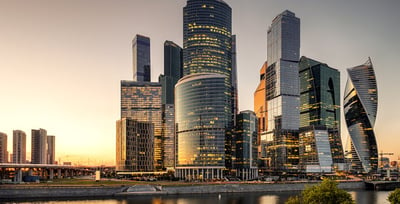 In partnership with Asendia, RetailX has published the Russia 2020: E-commerce Country Report - essential reading for any e-tailer who wants to gain a…