Chilly’s, a reusable lifestyle company and an Asendia client, whose mission is to accelerate the adoption and everyday use of reusable products, launched a campaign for World Refill Day 2022 (16th June 2022) to address the increasingly critical issue of single-use plastic water bottle waste and its environmental impact.

Society produces more than 400 million tonnes of plastic waste every year, and our recycling system can’t keep up.

Some alarming facts about plastic bottles:

In honour of “World Refill Day,” June 16 2022, Chilly’s teamed up with the charity City to Sea, in a nationwide campaign challenging 'big water' companies to ditch their single-use plastic bottles and embrace reusable instead. Chilly’s targeted three of the most popular water brands in the UK – Evian, Highland Spring and Fiji Water – and sent each company redesigned, reusable versions of their bottles.

Throughout the day, Chilly’s commissioned three ad-vans to visit the Evian, Highland Spring and Fiji Water offices, each vehicle adorned with an open letter asking the brand to move away from single-use bottles. Chilly’s also put up posters around London, to spread public awareness of the campaign.

Additionally on World Refill Day 2022, led by City to Sea and Break Free From Plastic, a global coalition of over 400 international organisations signed an open letter, including Chilly’s, to demand that the world’s five biggest plastics companies – Coca-Cola, PepsiCo, Unilever, Nestlé and Procter & Gamble – commit to “transparent, ambitious and accountable reuse and refill systems.”

Tim Bouscarle, co-founder of Chilly’s, said, “This year, we wanted to go bigger than ever. It’s not enough just to encourage the general public to ditch single-use plastic and refill their water bottles – we need large-scale, household-name brands to step up and finally take responsibility for their role in plastic pollution.”

Asendia is very proud to work with companies like Chilly’s who stand up for their principles. We look forward to continuing to deliver their products with sustainability in mind to locations across the globe. 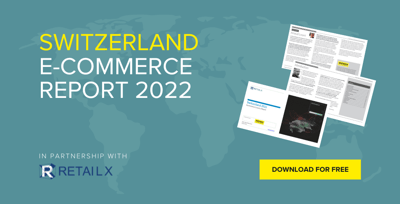 Everything you need to know on the Swiss E-commerce market

As part of our partnership with RetailX, Asendia is pleased to offer you a free copy of the latest Switzerland E-Commerce Report 2022. 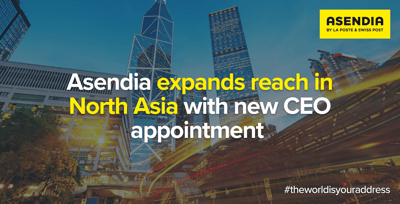 Asendia, one of the world’s leading e-commerce logistics providers, today announced the… 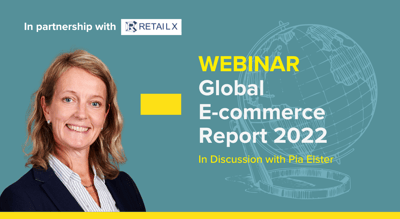